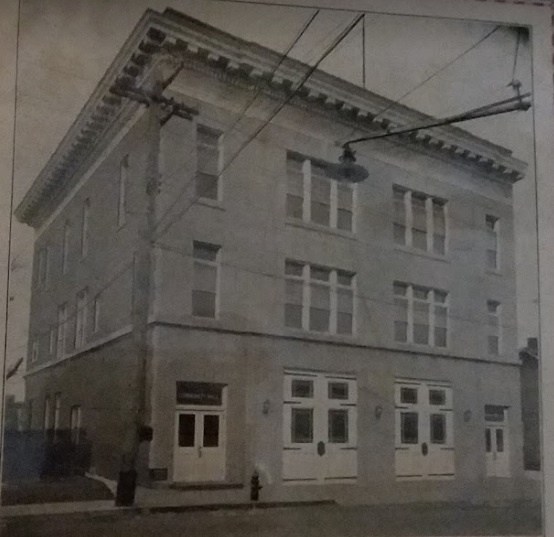 RPC began in 1982 when a small group of members from Westminster Presbyterian Church met in a living room in Ephrata, intent on planting a church. In 1983, Rev. Stephen Beck was called to be the organizing pastor of the mission church. In 1984, RPC became a particularized church and began holding worship services in the old fire hall on Locust Street. In 1993, Rev. Tom Nicholas was installed as RPC’s second pastor. In 2000, a large-scale renovation was undertaken, resulting in new office space, classrooms, and a sanctuary.