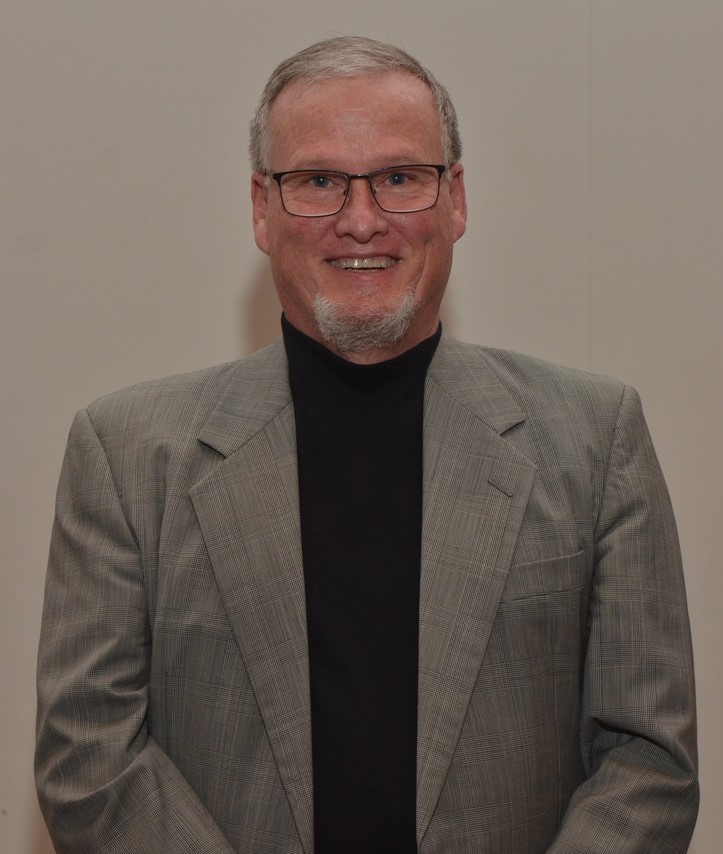 Tom Nicholas has retired from RPC of Ephrata in June of 2022 and we are currently seeking a new Senior Pastor.

Tom Nicholas has been the Senior Minister at RPC of Ephrata since 1994. Prior to that he led a PCA congregation in Baltimore for over 9 years. Tom was raised in the Philadelphia area, earned his BA in Philosophy and Literature from Wheaton College (1979), followed by a M.Div. (1983) from Westminster Seminary. He met Linda Wilson, a native of Elysburg, PA, during his seminary years, and they were married in 1982. Tom and Linda have three adult children, all married, with three grandchildren. Linda works in the local high school media center, enjoys reading, sewing, and vegetable gardening. Tom enjoys landscaping, reading history, golfing, watching sports (Go Phillies, Fly Eagles Fly), and visiting micro-breweries. Their spoiled long-haired Dachshund keeps the nest from being completely empty. 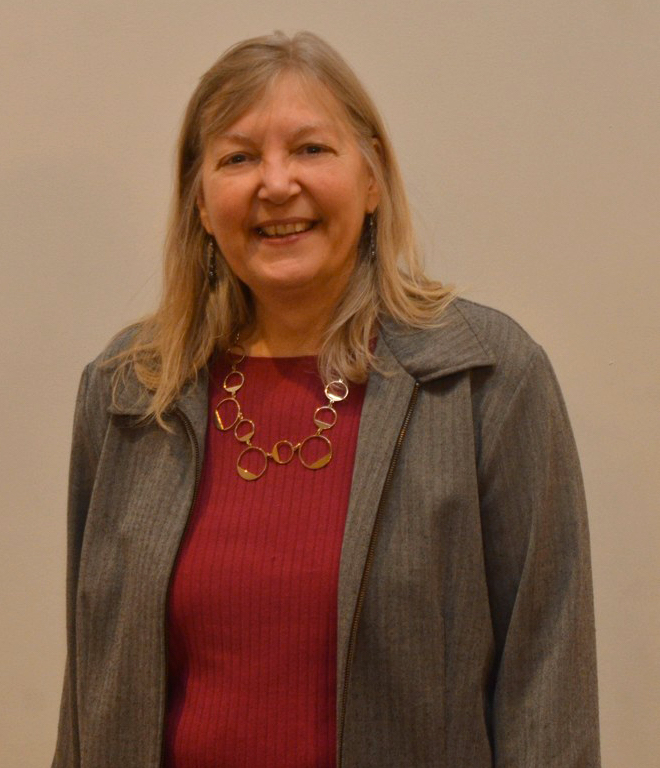 Debi is a Lancaster County native and graduated from Conestoga Valley High School. She graduated from Columbia Biblical University with a BS in Bible. Before RPC, Debi was employed at Musser's Markets as Manager of the Craft and Variety Department, and also regularly worked in the office there. Debi began work as RPC sexton (part-time) and has been working in the RPC office since 2003. Debi has been married to Craig Hartranft since 1991 and they have one son, Ethan, and one dog. Debi has been involved in many aspects of arts and crafts and has exhibited work in local galleries and shows. She especially enjoys fiber art and sewing. Currently, she is selling handmade flowers, bridal accessories and other handmade items on her Etsy website. 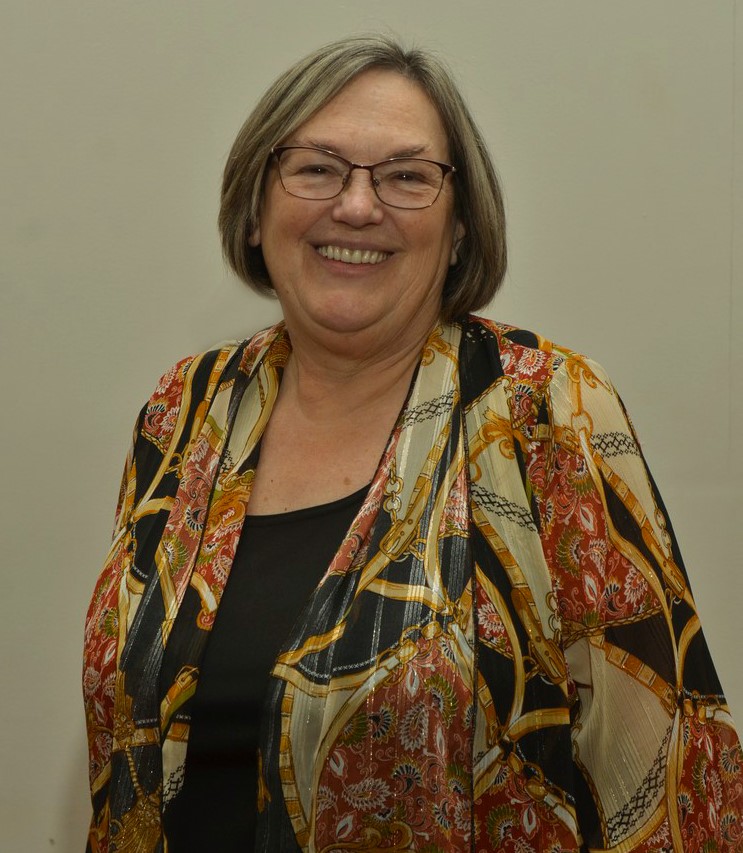 Donna has been the Finance Administrator since June 2018. She and her husband Larry have 7 children, 22 grandchildren and 2 great grandchildren.

In 1983 Donna was appointed by the governor of Maryland to the Foster Care Review Board. She majored in accounting and received her BS from Towson University in 1998. She managed the financial end of a family-owned floral business for 25 years, in Randallstown MD, where she grew up. She and her husband Larry moved to Lancaster County when they purchased Red Run Campground in 2006 which they ran in till they retired in 2016.

Donna and her husband love to travel and see new places. 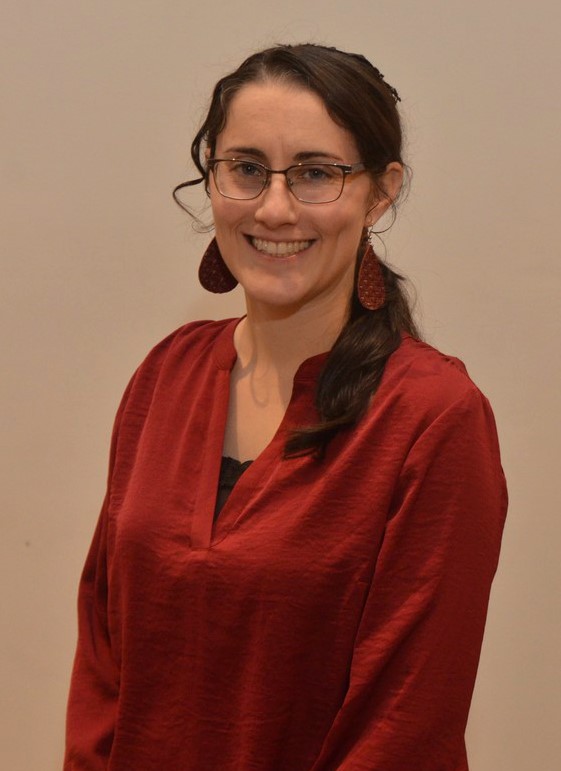 Alycia Weaver has served as Director of Children’s Ministry since the summer of 2021. She has a BS in Early Children Education and a BS in Special Education from Lebanon Valley College. She has worked as a Learning Support Director and as an independent learning consultant. She and her husband Josiah have one daughter and one son. 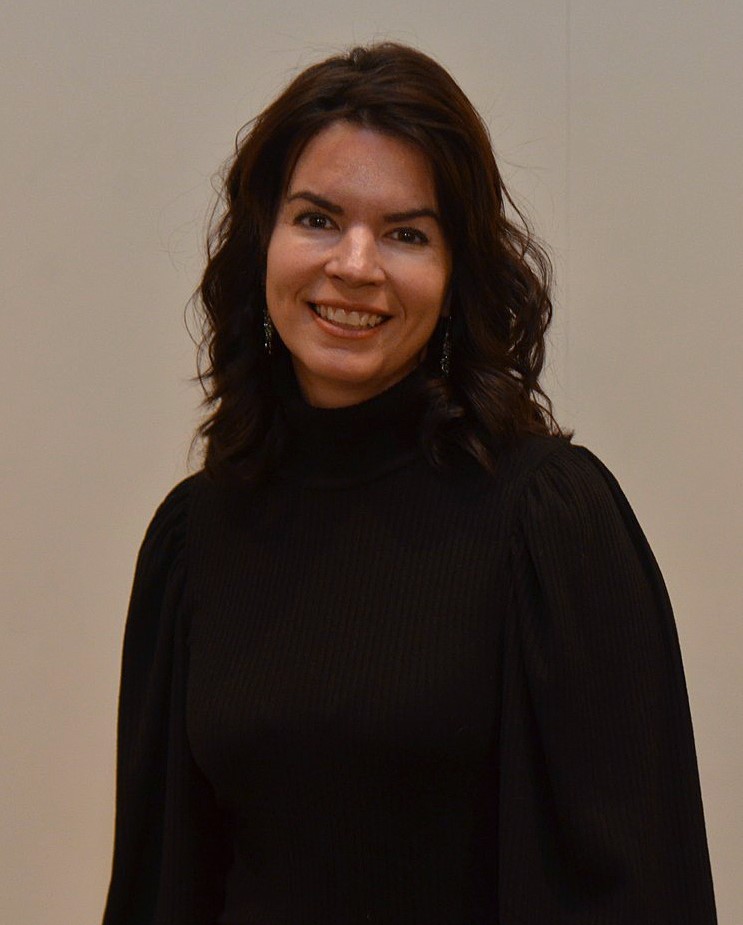 Courtney was raised in Strasburg, PA and has attended RPC for over 25 years. She married her husband Seth in 1998 and is now a busy mother of four children. In addition to homeschooling her children, she works part-time as Client Services Manager for Crosswalk Investment Advisory, Inc. Courtney joined the RPC Praise Team in 1996, became Assistant Organist in 1998, Senior Organist in 2002, and Director of Music Ministry in 2020. She enjoys taking day trips with her family and sharing dessert with friends. Her life verse is Proverbs 3:5-6: “Trust in the Lord with all your heart, and lean not on your own understanding; In all your ways acknowledge Him, and He shall direct your paths.” 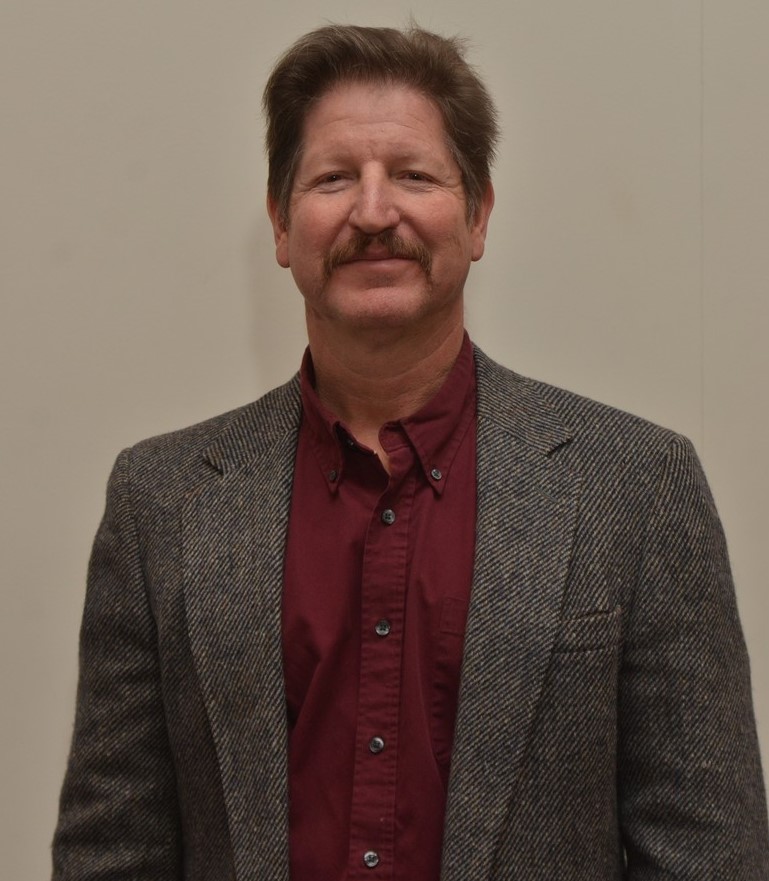 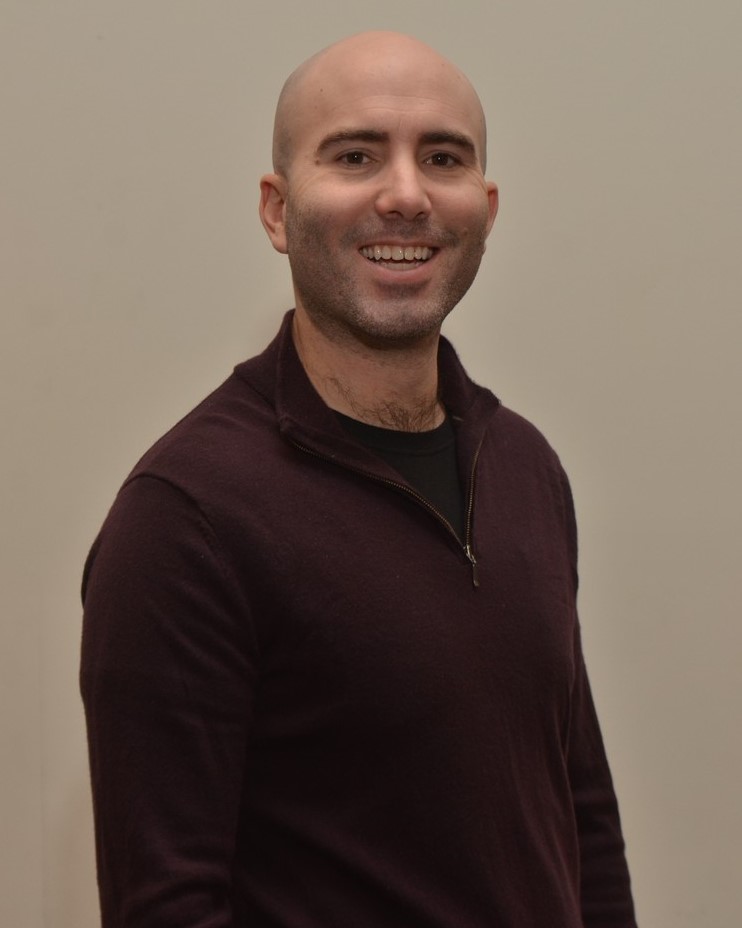 Nick has been a member of RPC since 2012 and became the Director of Youth Ministry in 2017. Nick graduated from Penn State in 2007 with a finance degree. He works full-time for a local bank as its Chief Risk Officer.

Nick lives in Manheim Township with his wife Rachel and three kids. He enjoys running, reading, coffee, and apologetics. 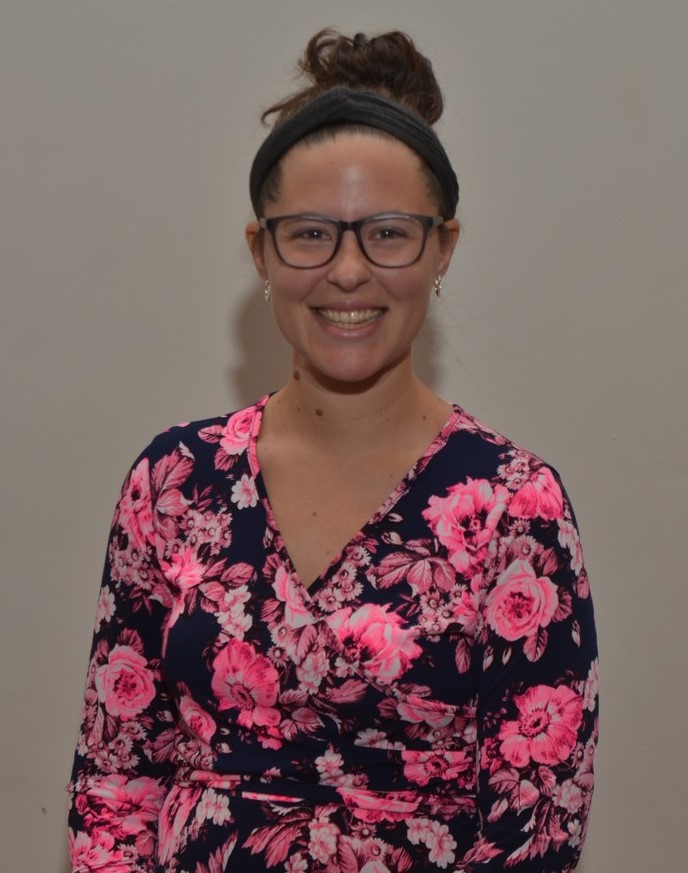 Rachel became the choir director at RPC in 2021. A native of Bucks County, PA, she received her degree in Music Education from Penn State (2012). After a few years of teaching, she became a mother and switched her focus to nurturing her family. Married to Nick since 2012, they have 3 children: Camille, Autumn, and Jonah. When she isn’t playing flute or piano, you can find her running along the backroads of Lancaster or curled up with a good book.

RPC has elders and deacons who are determined by the congregation to lead and serve the church.